Triathlon 5150 is an Olympic-standard triathlon tournament, part of the famous Ironman's tournament system. The name is inspired by the total distance of 51.5km that athletes have to complete, including 1.5km swimming, 40km cycling, and 10km running.

Bringing this international-scale tournament to Phu Quoc, in particular Phu Quoc Marina Integrated Resort Complex (Bai Truong), BIM Group - the title sponsor of the tournament - wishes to promote the diverse and attractive tourism potential of Phu Quoc, encourage tourism and socio-economic development in the locality after the Covid-19 pandemic. 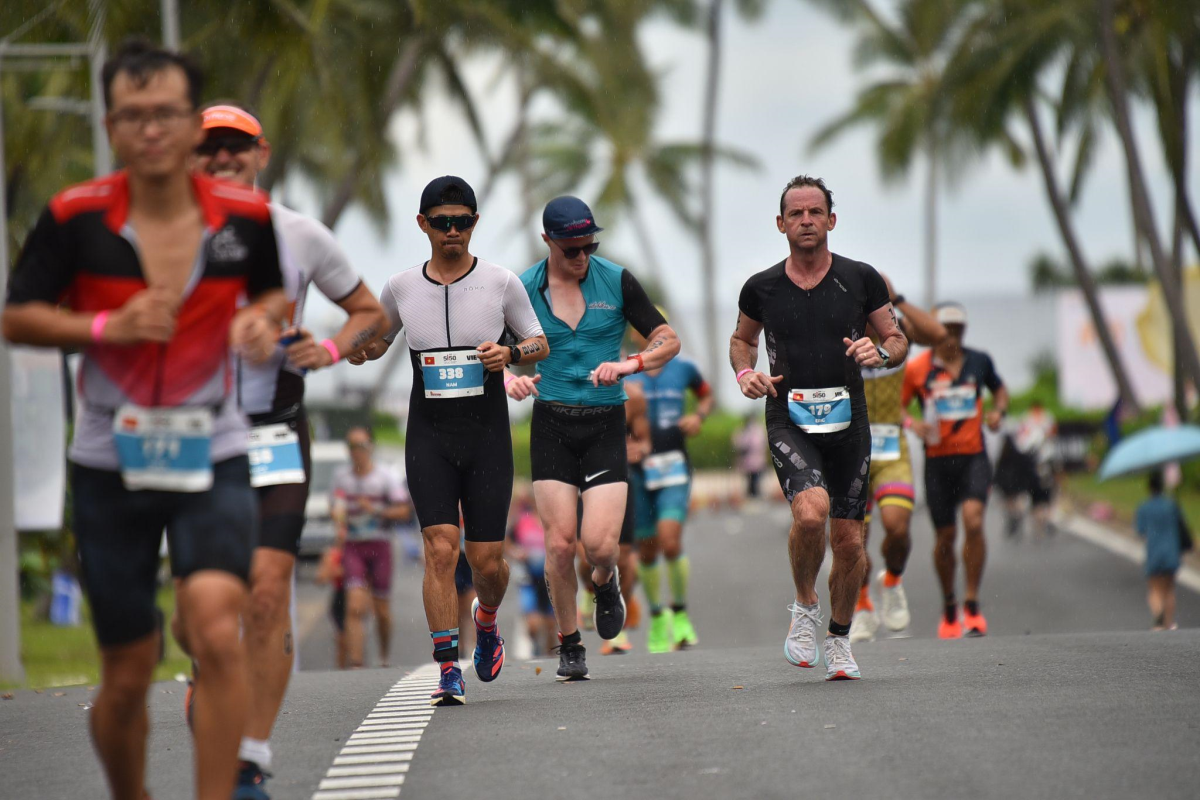 Even in the first time held in Vietnam, BIM Group 5150 Triathlon Phu Quoc has attracted more than 400 professional male and female triathletes and competition movements from provinces and cities within Vietnam and 35 countries worldwide.

Ms. Vu Thanh Thuy - Head of the MarCom Department of BIM Group - shared that the Group notices responsible for accompanying the authorities, localities, and business community to build Phu Quoc to become an attractive destination on the map of regional and international tourism. 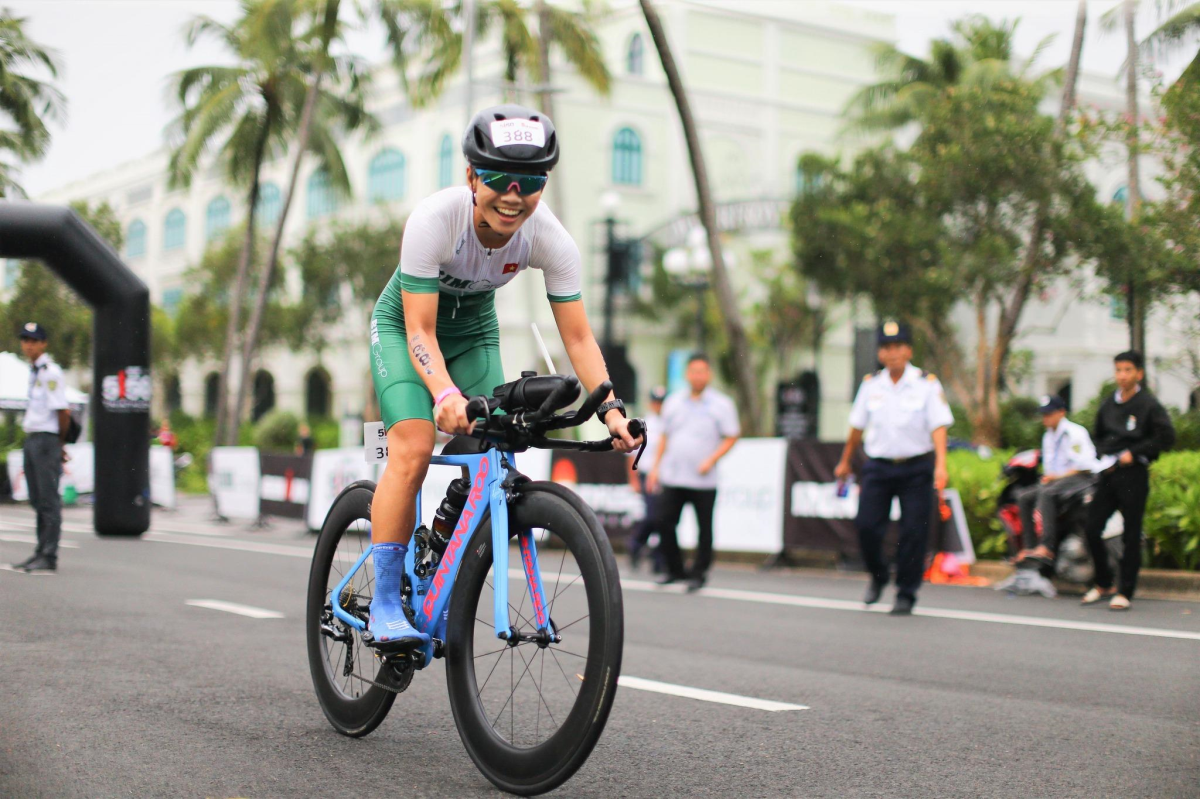 Triathlete Lam Tuc Ngan from Ho Chi Minh City (the only Vietnamese representative to date to compete in the Ironman World Championship) also participated in this BIM Group 5150 Triathlon Phu Quoc tournament. She shared that she has competed in many parts of the world and found that Vietnam has excellent conditions to organize attractive games. The weather on this long and beautiful coastline is mild and suitable for triathlon tournaments. 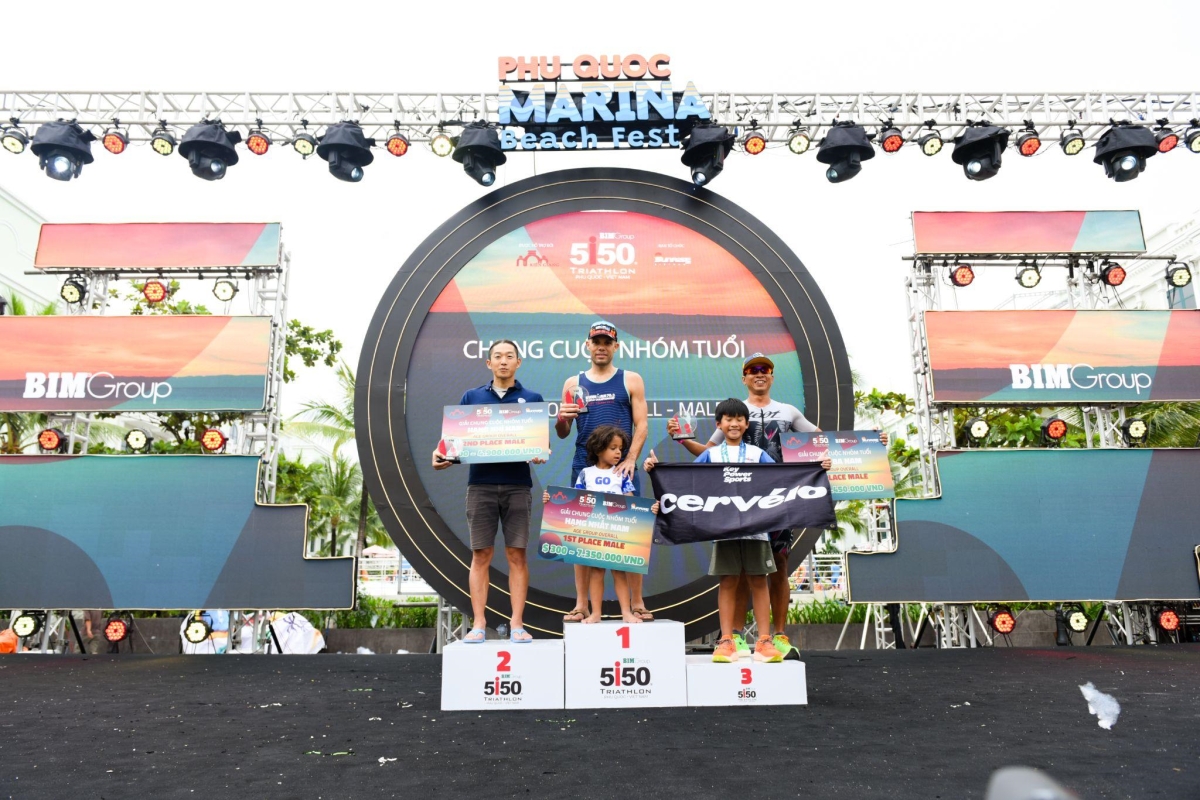 At the end of the BIM Group 5150 Phu Quoc Triathlon 2022 tournament, in the men's category, athlete Matan Nemeoff from Israel won the championship, Takanori Ayusawa from Japan was the runner-up and Le Tan Tai from Vietnam achieved third place. 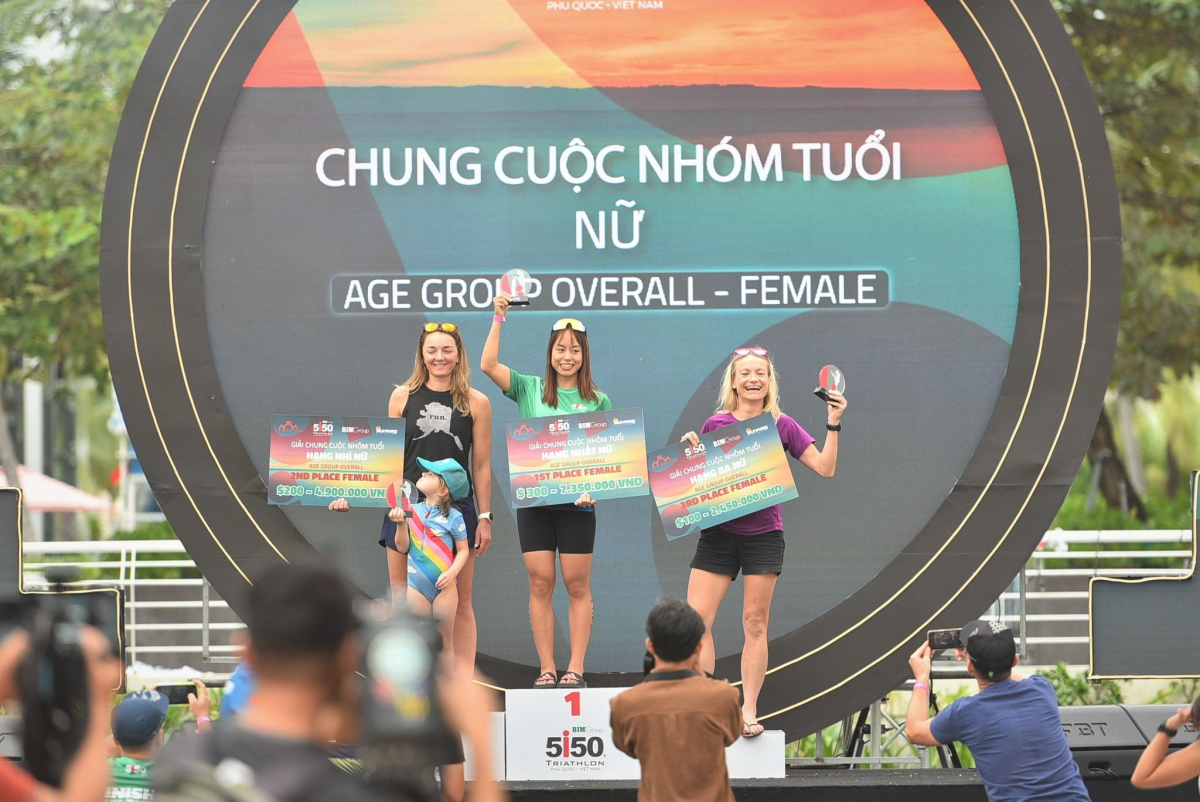 In the women's category, Vietnamese athlete Nguyen Tra My - one of the representatives of BIM Group attending the tournament, won the first prize. The second place went to athlete Hilary Rea from the US and athlete Alex Wilkinson from the UK took the third place. In addition, the organizers also awarded first, second and third prizes to male and female athletes in different age groups. 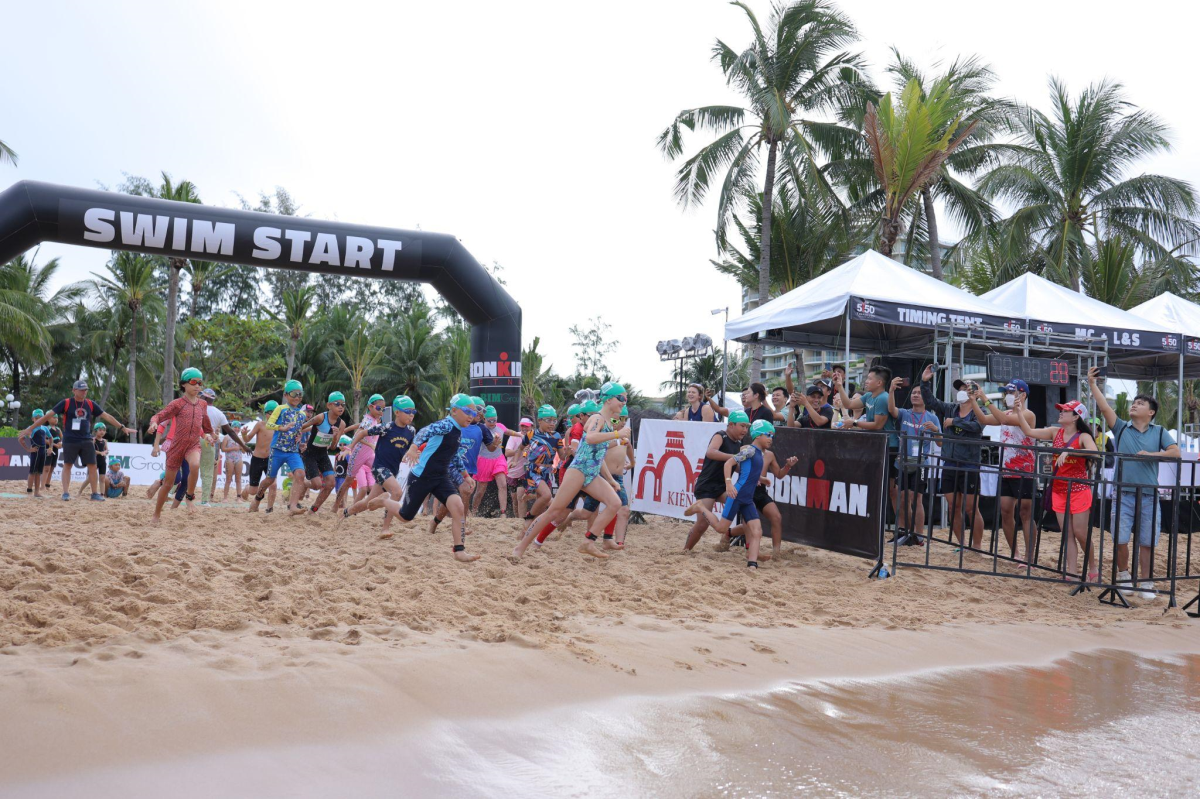 Earlier on the morning of November 19, there was the Ironkids competition including swimming, cycling, and running, with the distance specially designed for the "Iron Kids". They made great efforts to complete the challenging content and create precious memories at the race. 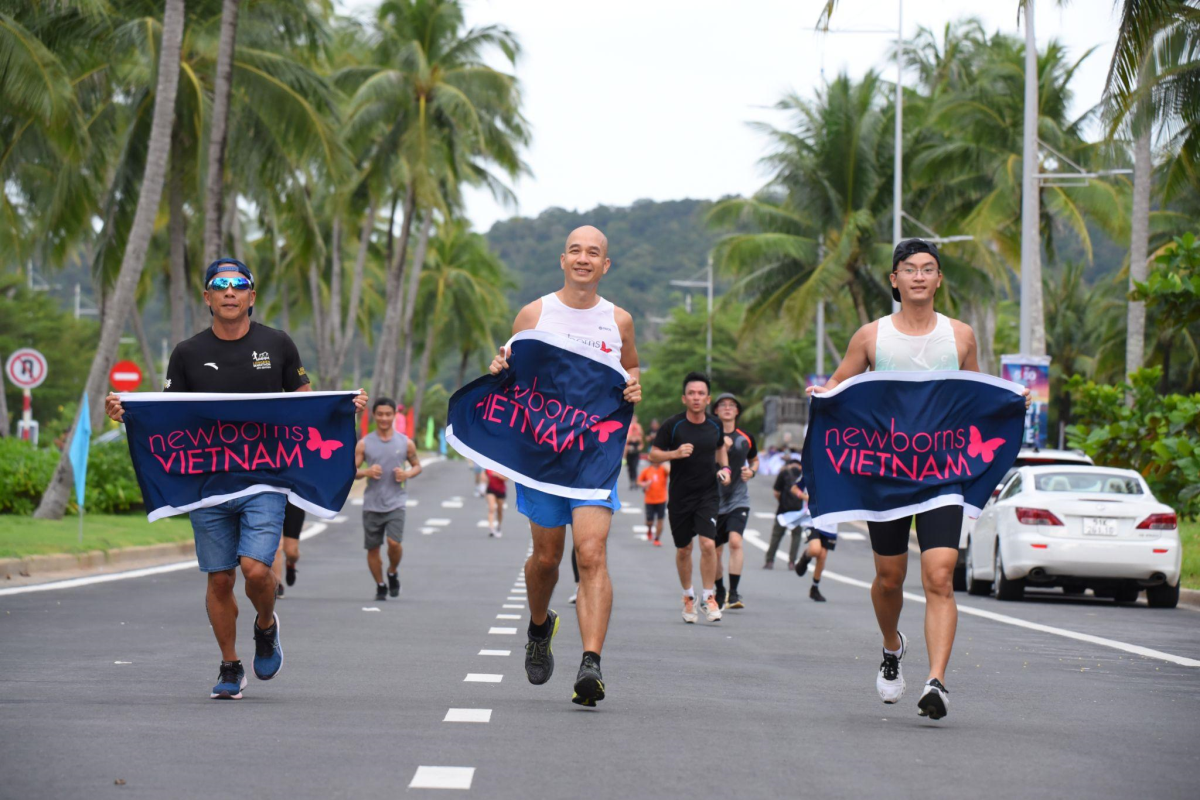 In addition, during BIM Group 5150 Phu Quoc 2022, there is also a running activity to raise public awareness about infant mortality "Newborns Vietnam Runout", to convey the Newborns Vietnam's message to the community about newborn health. 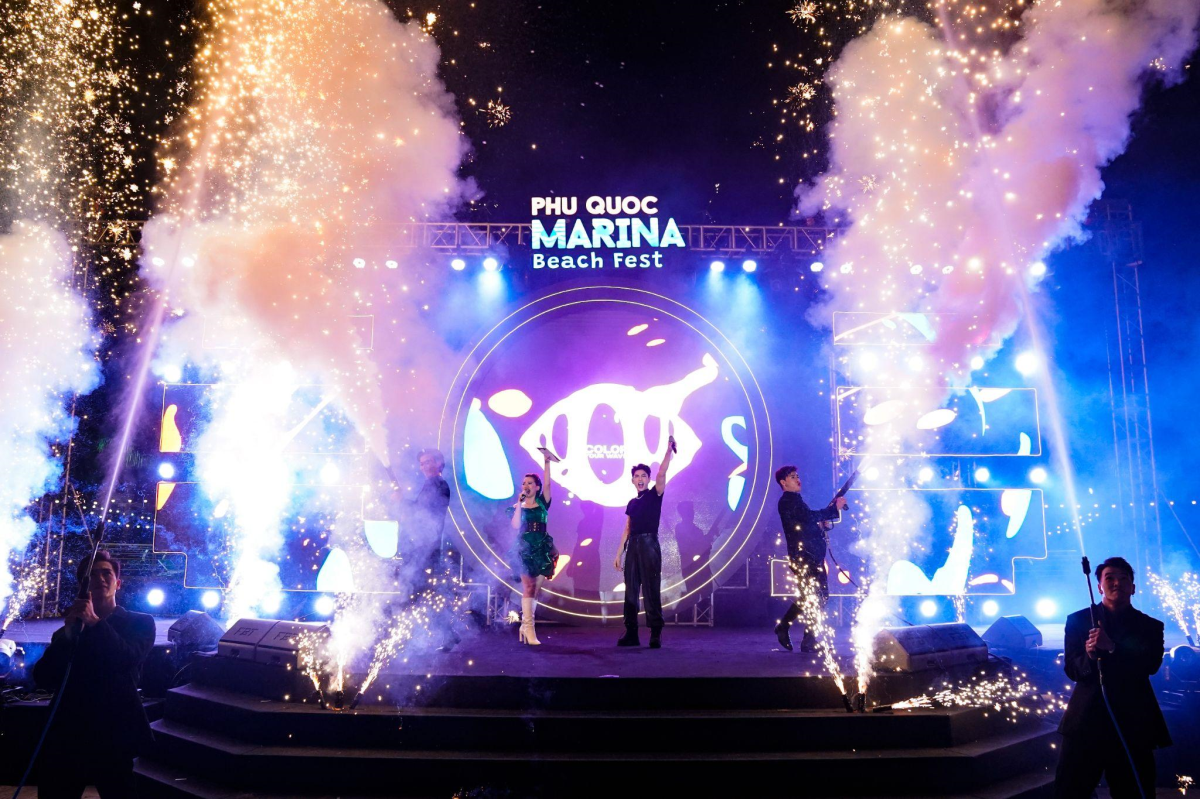 The highlight of this series of events is Phu Quoc Marina Beach Fest, featuring tier-I celebrities such as Isaac or Gigi Huong Giang. For the first time hosting an international tournament like BIM Group 5150 Phu Quoc 2022, Phu Quoc Marina Complex has conquered athletes and visitors with our professional and thoughtful preparation of accommodation and entertainment during the tournament. This promises to become a familiar destination for attractive sports - entertainment - art events on Pearl island soon.